Point of View with Jane Godman

Point of View (or how to avoid head-hopping)

Head-hopping is what happens when a writer suddenly changes orientation so that the reader is thrust unexpectedly from one point of view to another.

One moment we’ll be deep in the heroine’s viewpoint, seeing the world through her eyes, appreciating events through her experiences and expectations, and in the very next sentence we’re seeing events through the hero’s perspective. We’re shaken out of our identification with one character and left scrambling to get used to another.

Most books include shifts in point of view. Head-hopping takes place when those shifts happen in the middle of a scene, or paragraph. Even, occasionally, in the middle of a sentence. Sometimes, it happens repeatedly so that the reader has to make the switch back and forth several times within a scene.

I have to confess that my first attempts at writing romance were littered with point of view (POV) shifts.  I wanted to let my readers know what was going on with all my characters, all the time. I could see into everyone’s heads and I wanted to share that.

How could I show my readers what was going on if they didn’t know that the hero was thinking about walking away from the heroine at this precise moment? Or if they weren’t aware that the villain was about the reach for his gun?

But, of course, that’s the skill of learning how to create and manage properly constructed POVs. Put simply, you need to:

1. Stay in one character’s head/POV per scene.

2. Keep the perspective and voice of each POV consistent.

But if you can’t head-hop, how can you show readers what the other characters are doing and thinking within a scene? Here are some of the tried and trusted ways:

1. Don’t worry about what other characters are thinking

It’s difficult to do, but actually quite liberating. I found the best way to do this was to write first person. When I switched back to third person, it became easier to stay in one POV.

2. Do include multiple POVs – just not in the same scene

In a multiple-POV narrative, you view the story through the eyes of several different characters, but only one at a time. The writer makes a conscious choice and remains in control.

3. Allow the POV character to infer what other characters are thinking and feeling.

As the POV character learns about the other characters, so too do the readers. The POV character can read body language, and non-verbal cues, just as we do in real life, to infer what in going on.

Have another character who was present tell the POV character all about it. Or the POV character might read about it in a letter, a newspaper article, or see it on TV. In certain genres of story, perhaps she might even have a premonition or dream about it.

Point of view can be a challenge but, once it’s mastered, it becomes an enjoyable part of the writer’s toolbox, another skill to help you write a story that will entertain and delight your readers. 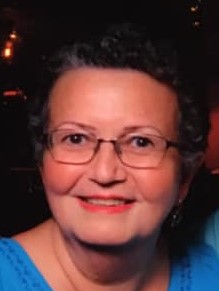 
Jane was born in Scotland and has lived in Germany, Wales, Malta, South Africa, and England. She still gets the urge to travel, although these days she tends to head for a Spanish beach, or a European city that is steeped in history.
When she isn’t reading or writing romance, Jane enjoys cooking, spending time with her family, and enjoying the antics of her dogs, Gravy and Vera.

Connect with Jane Godman on the web: 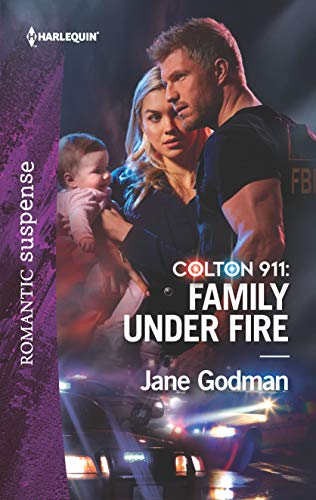 A once-in-a-lifetime reunion in danger…

After a bitter breakup, FBI agent Everett Colton never expected to see his ex-girlfriend, Alyssa Bartholomew, again. Suddenly, tragedy reunites them—and makes them guardians of an orphaned baby girl. Everett suspects that her parents’ deaths were anything but innocent. When his instinct for danger proves correct, it’s his job to protect the child he’s grown to love…and the woman he never forgot. 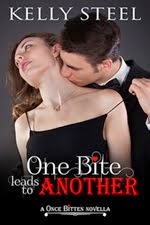 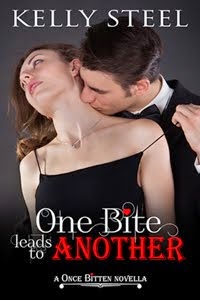